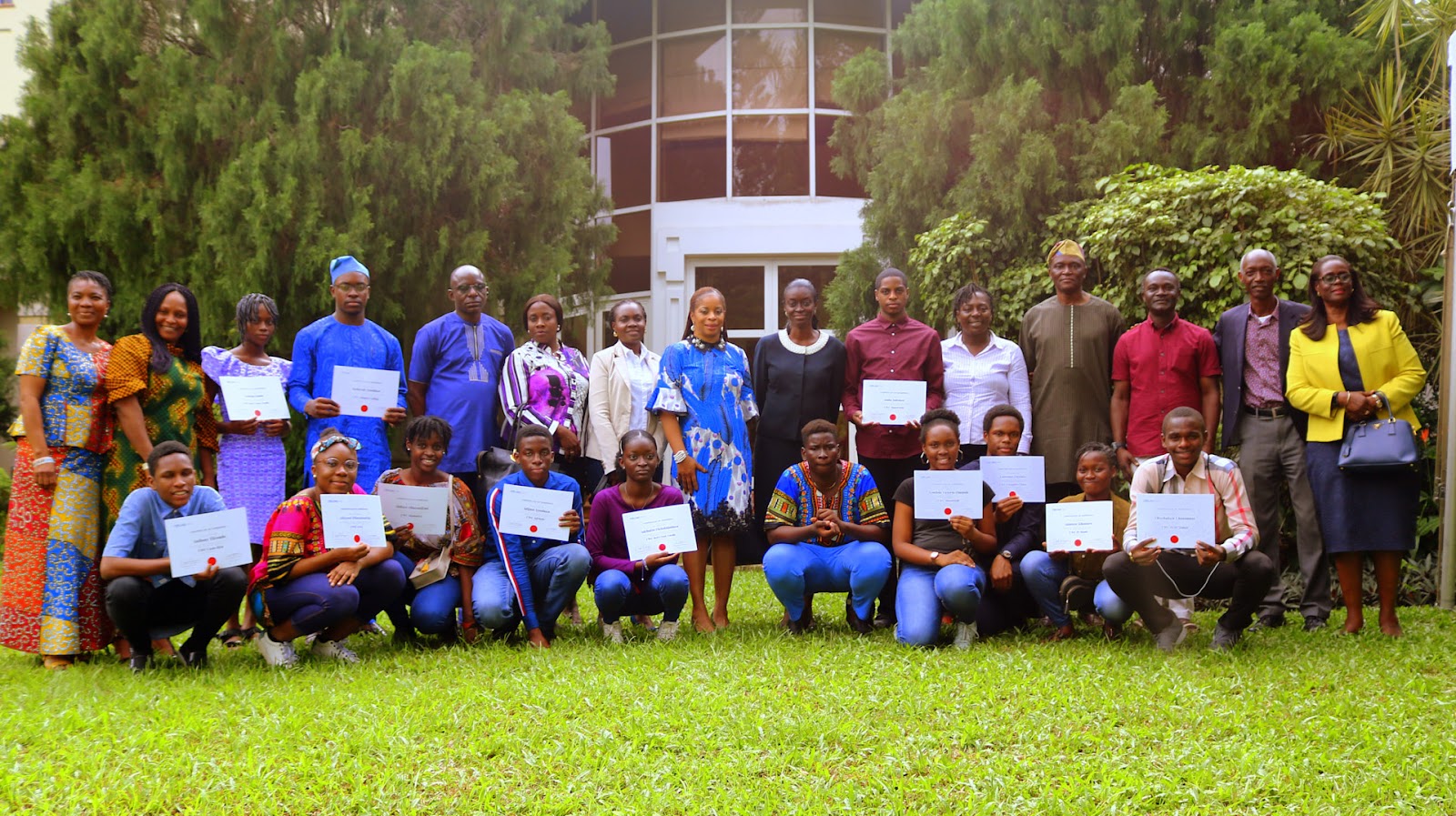 The first half of 2019 has been quite eventful. We accepted 135 applications in January, shortlisted 31 applicants in February and interviewed 27 applicants in March. Finally, 17 candidates have been nominated and admitted to UWC campuses around the world in August. To commemorate this we had a two-day event tagged "2019 ORIENTATION PROGRAMME AND AWARDS CEREMONY". The Orientation Programme was held on the 31st of July hosted by Mrs. Comfort Coleman, Chairperson Information and Welfare Sub-Committee, and Mrs. Olufunke Fowler, a parent, at the Vivian Fowler Memorial College in  Ikeja. The Awards Ceremony was held on the 1st day of August hosted by Prof. Isabella Okagbue, Chairperson, Selection Sub-Committee and Mr. Hakeem Belo-Osagie, the National Chairman at his residence.

The Chairman of the National  Committee Mr. Hakeem Belo-Osagie was represented at the Award Ceremony by a trustee and Vice-Chairperson of the National Committee, Mrs. Taba Peterside. While speaking at the presentation of certificates to the students, she noted that they were beneficiaries of three full scholarships and four partial scholarships while ten of the students had been admitted on a fee-paying basis. 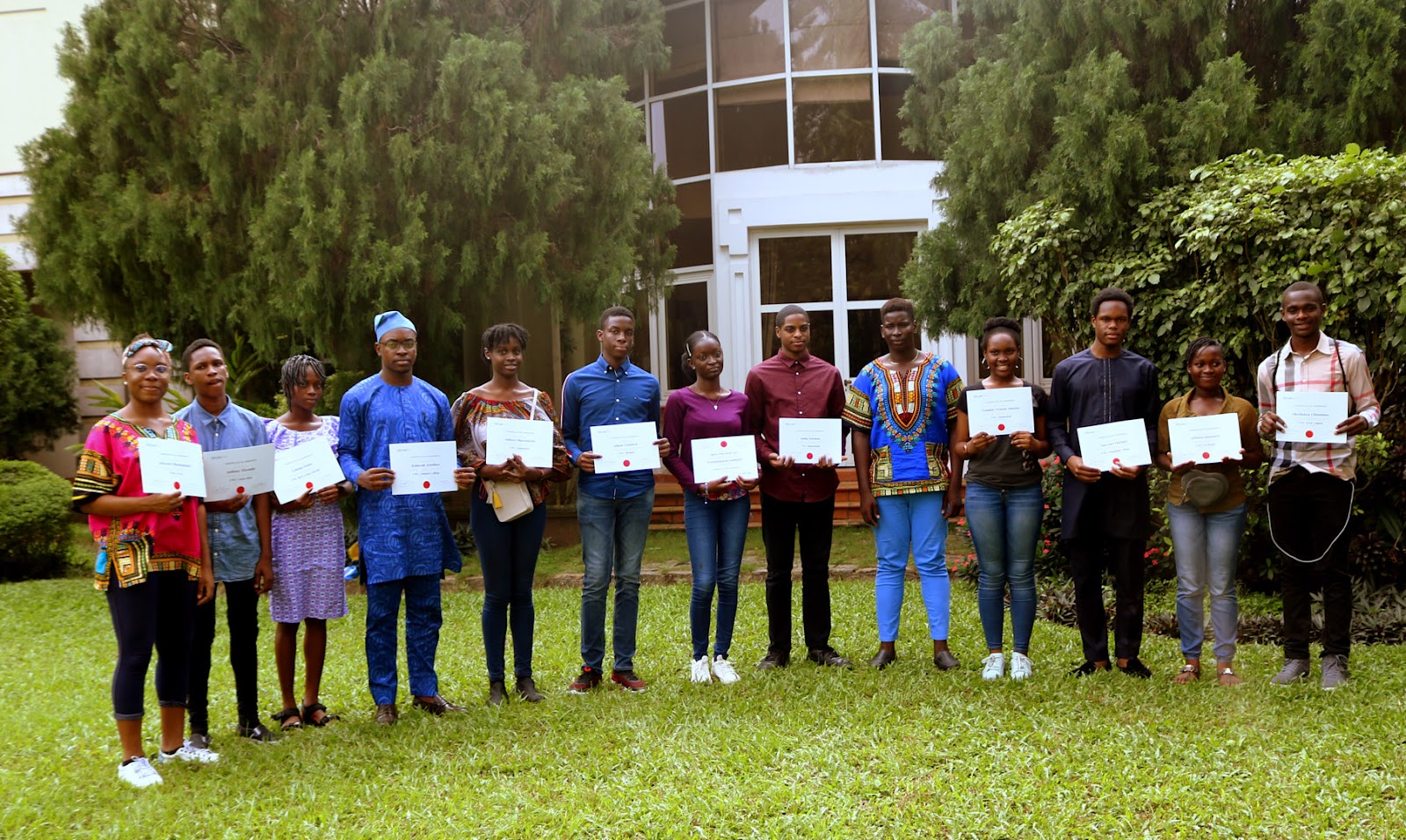 Prof. Isabella Okagbue explained the selection process and said that the National Committee had the responsibility of finding suitable candidates for the eighteen UWC schools worldwide. According to her, “We engage in a rigorous selection exercise and nominate candidates to the UWC schools; they review what we have done and either accept or reject the candidates we have chosen but I am glad that in my 19 years of working with the National Committee, they have never rejected any of our nominations." 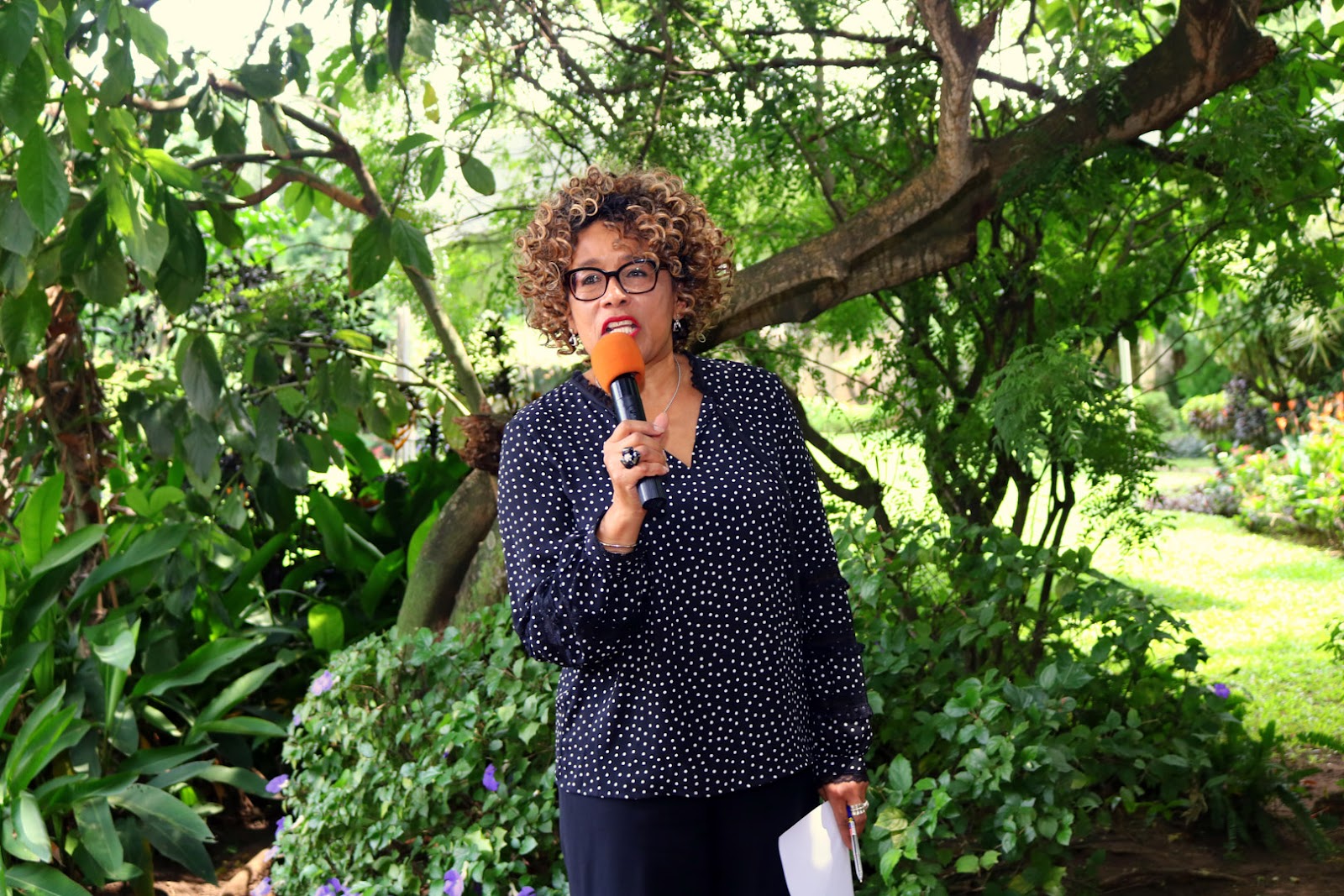 Prof. Okagbue advised the successful students on the expectations of them in their various schools. She said, “I would like to encourage the students not to shy away from the outdoor activities; we have found out that our Nigerian students tend to choose the activities that keep them indoors and I think they will be missing out on a whole lot of things. They need to be adventurous." 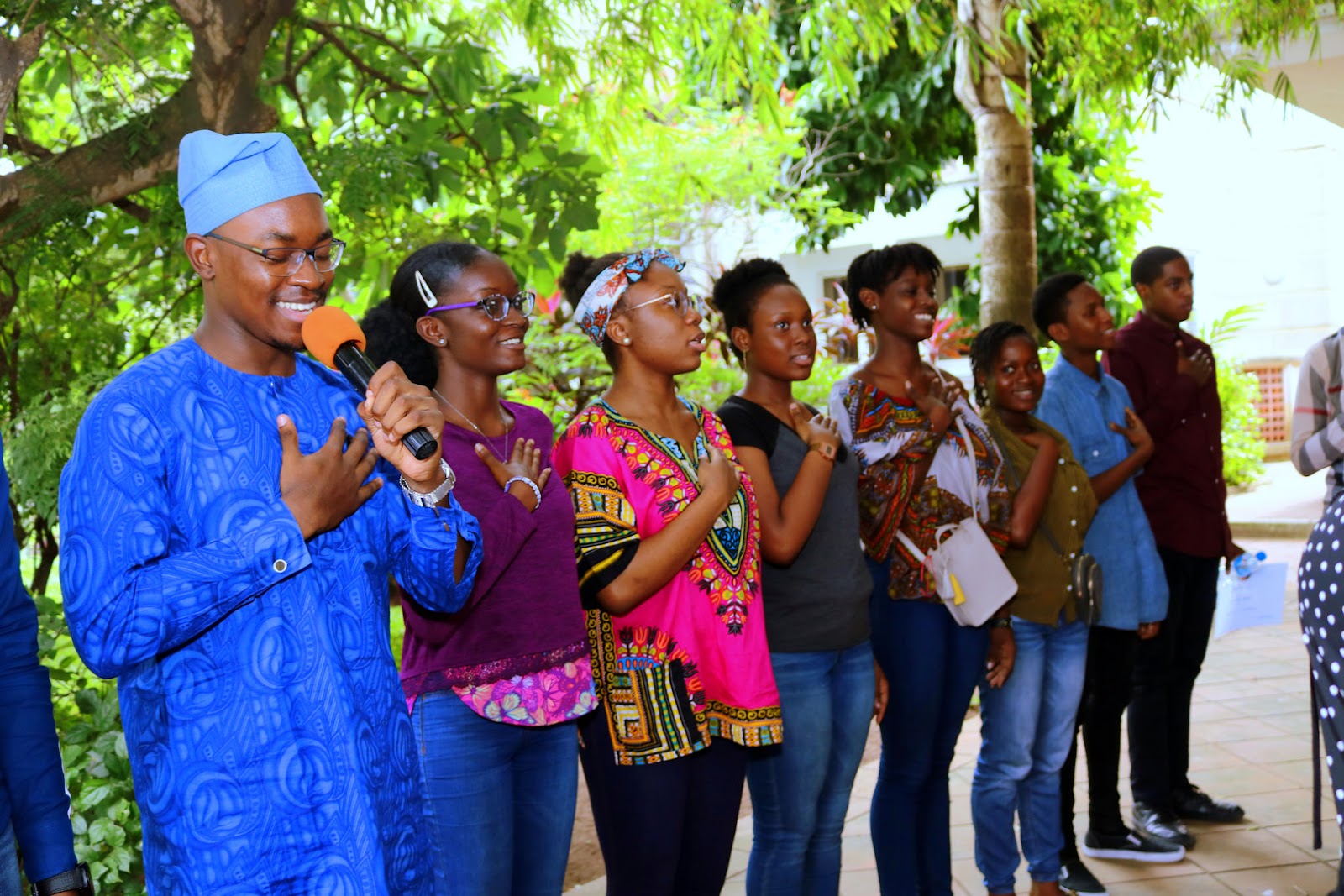 Also present at the Awards Ceremony were the National Treasurer of the Nigerian National Committee UWC; Mrs. Oshuwa Gbadebo-Smith, the Chairperson Information and Welfare Sub-Committee; Mrs. Comfort Coleman and the Programme Coordinator; Miss Timi Aluko. The proud parents of the students were also in attendance. While presenting the certificates to each student, Prof. Okagbue asked the students to take the pledge which would remind them of their heritage and where they were coming from. She reminded the students that they would not be in the schools just to represent themselves but also the country. Their attitude and conduct could make a change to the negative perception so many people have of Nigeria.